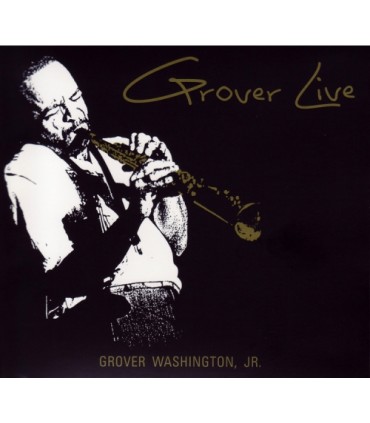 Recorded at New York’s Paramount Center for the Arts in 1997, Grover Live functions beautifully as a tribute to the late musician and his legacy – a gleeful romp through his best-loved songs and a warm, inviting look at the man in action.

This 80 minute set showcases Washington at his peak, with songs including Winelight, Soulful Strut, Let It Flow and his trademark Mr. Magic. The concert also features an eight-song medley, including Just the Two of Us and Jamaica.

In addition, there are extensive liner notes by Grammy-winning keyboardist/producer Jason Miles which tell the story behind the discovery of the DAT tapes of this show and the labour-intensive process of restoring them.

Grover Live is a glimpse of the artist at his best, playing his heart out for a small crowd that continues to growOne of the most popular saxophonists of all time, Grover Washington, Jr. was long the pacesetter in his field. His roots were in R&B and soul-jazz organ combos, but he also fared very well on the infrequent occasions when he played straight-ahead jazz. A highly influential player, Washington pushed himself with the spontaneity and risk-taking of a masterful jazz musician. 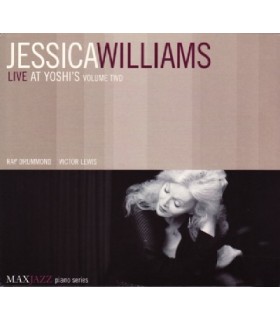 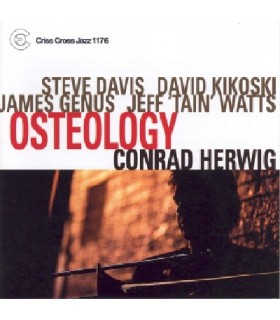 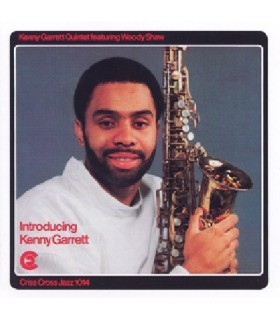 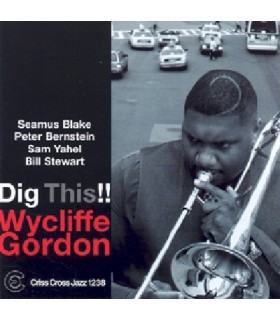 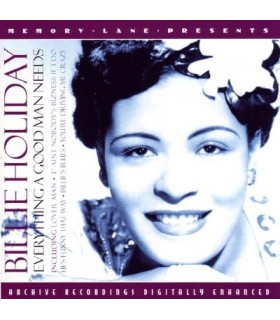 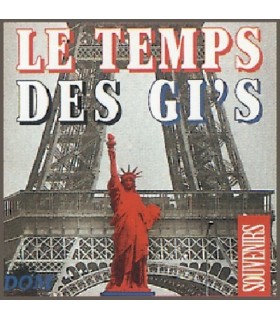 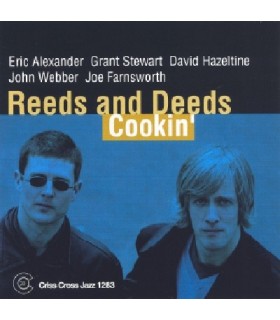 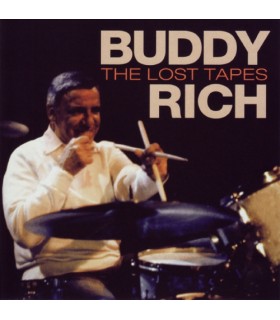 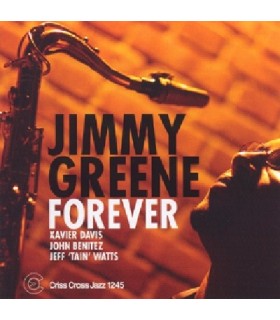 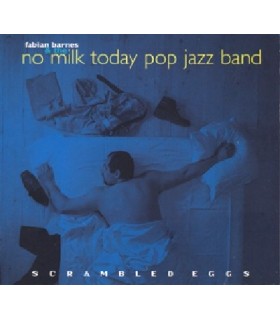 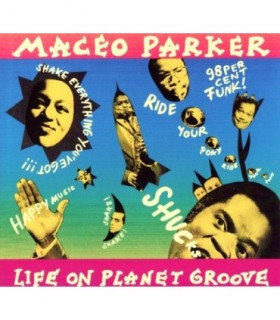 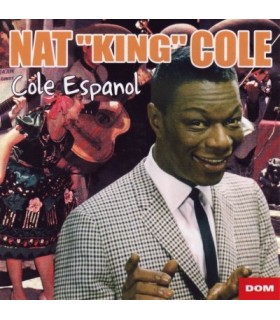 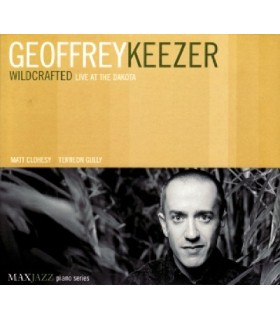 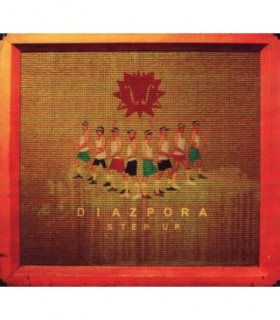 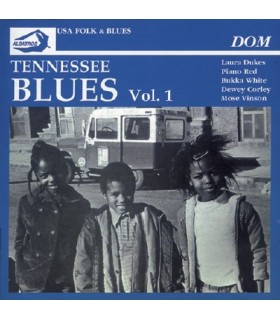 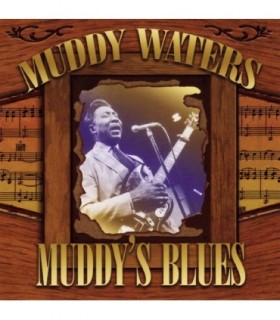