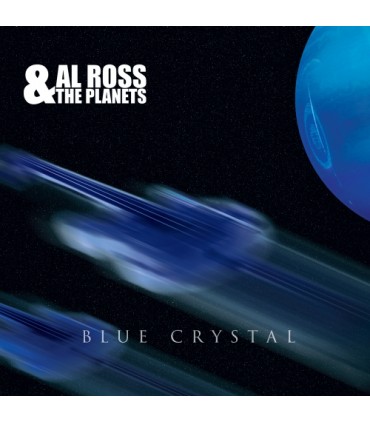 Recorded at London’s legendary Abbey Road Studios, Blue Crystal is augmented by a stellar array of session players, including guitarist Norman Beaker (Jack Bruce, Chris Farlowe, Van Morrison) and keyboardist Lyndon Connah (Level 42, George Michael, Joe Cocker)
When the band entered the world famous Abbey Road Studios to commence recording in January 2020, they never guessed that a pandemic was about to turn their plans upside down. The virus would soon sideline members, travel around London became forbidden, and – when sessions did finally resume in May – there was a long list of safety measures.
As band members became unable to take part, Ross realised that he would need to hire session players to fill the gaps. He asked his long-time friend Lyndon Connah to play keyboards and assist with production. Connah’s extensive resume includes work with Level 42, George Michael, Squeeze, Joe Cocker, Thomas Dolby, Nik Kershaw and Go West. Next,
Wienerworld’s Anthony Broza suggested blues guitarist Norman Beaker. A native of Manchester, Beaker has been involved with the British blues scene since the 1960s and has toured and/or recorded with Jack Bruce, Chris Farlowe, Van Morrison, Chuck Berry and B.B. King among many others.


TRACKLISTING
1. Crossroads
2. Something Changed My Mind
3. Faith
4. Blue Crystal
5. In The Middle Of The Night
6. All The Things We Started
7. Checkin’ Out The Vibe
8. Sweet Memories Of You 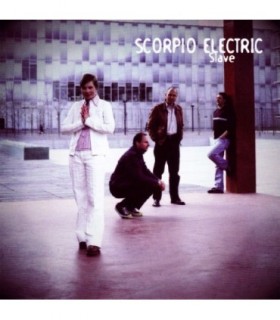 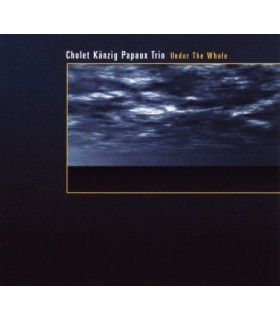 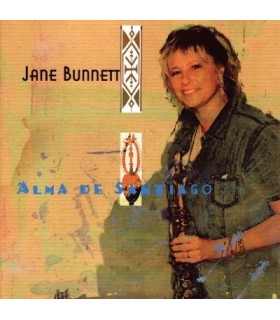 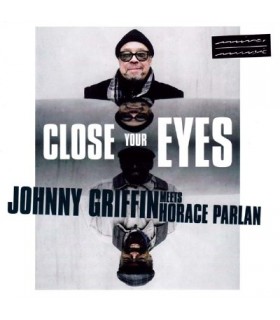 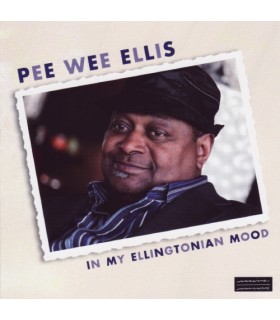 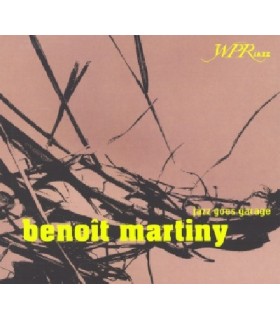 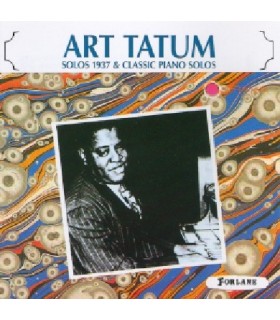 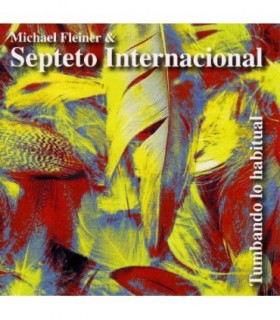 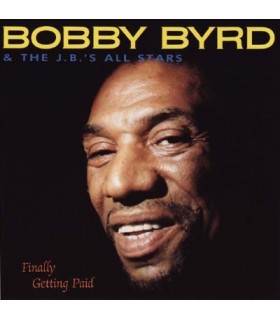 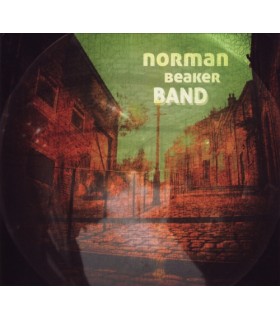 We See Us Later 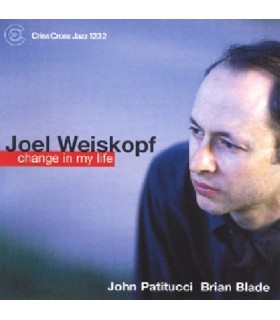 Change in my life 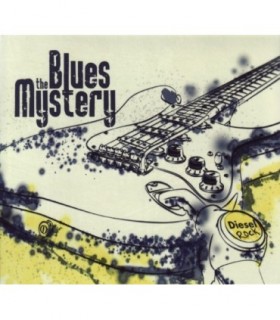 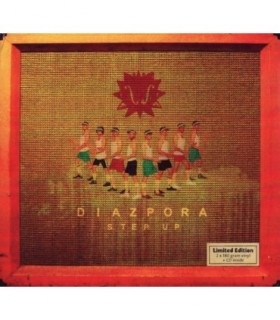 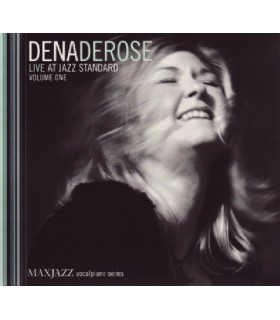 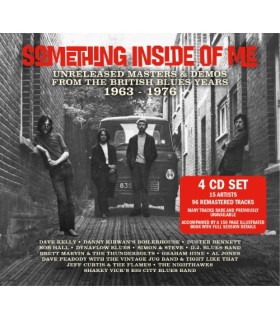 Something Inside of Me 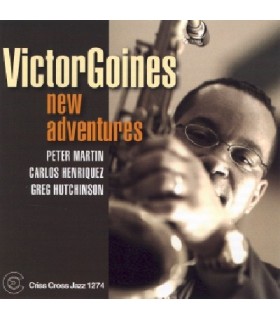