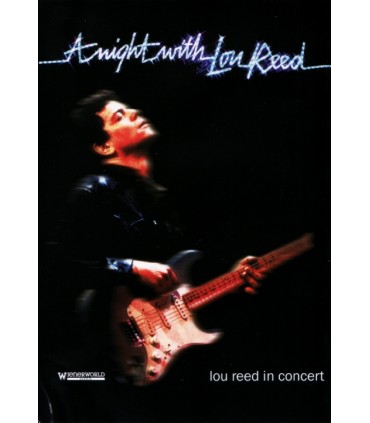 A Night with Lou Reed

‘A night with Lou Reed’ is an intimate visual record of Reed’s legendary sold out performance at The Bottom Line in New York City, 1983. For Reed, whose career began in Greenwich Village when he founded the Velvet Underground, this was a homecoming concert. His work qualifies him as a father of the New Wave and he has since been credited with “Inventing the Seventies”.

Here we see Lou Reed together with the most musically articulate band he has ever assembled. 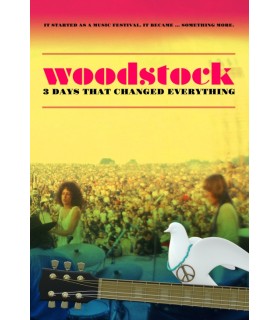 Woodstock: 3 Days That Changed Everything 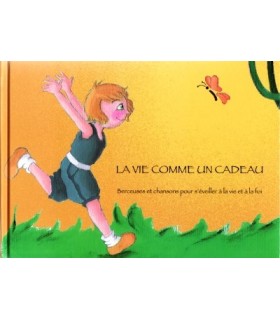 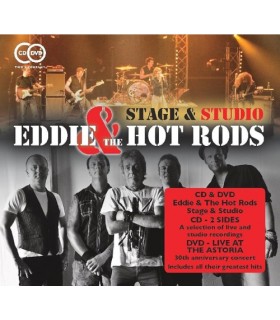 Stage and Studio - Live at the ASTORIA 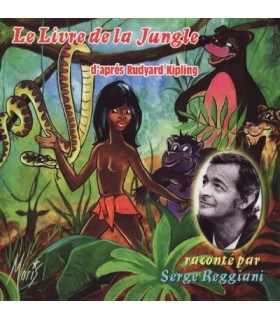 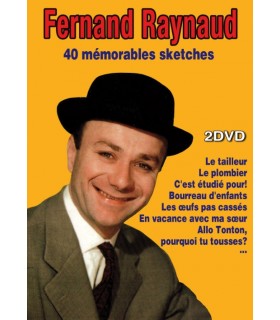 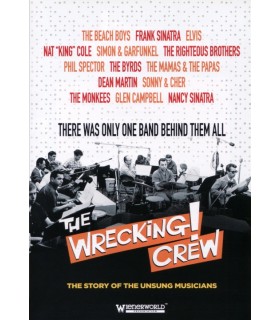 There Was Only One Band Behind Them All 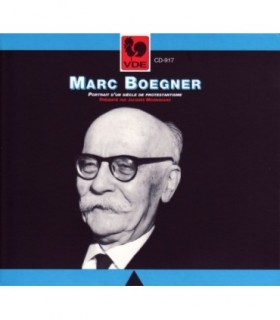 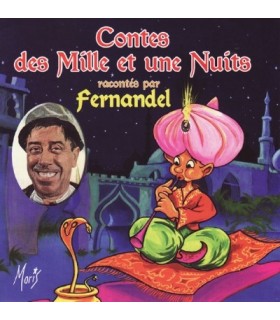 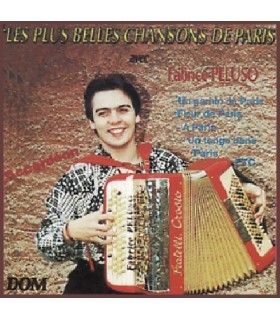 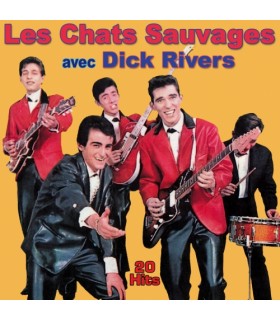 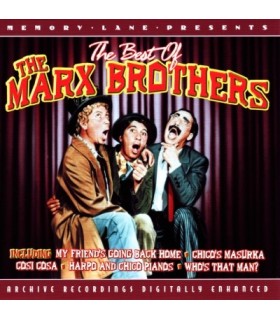 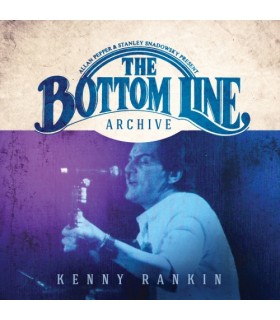 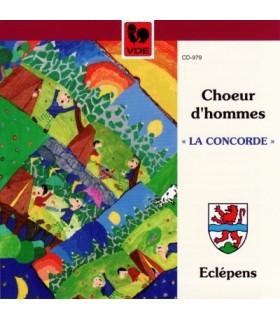 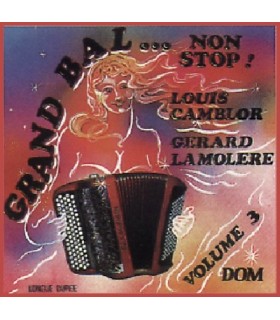 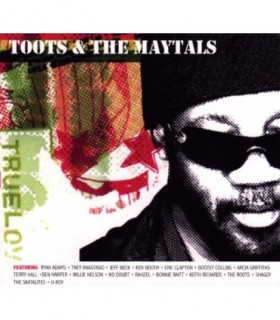 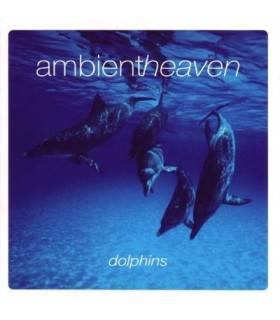