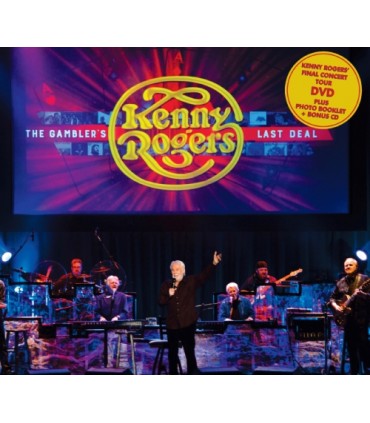 Kenny Rogers is a true living legend of classic country music. His ﬁnal tour, titled The Gambler’s Last Deal, celebrates that career and the scope of his talent from his very first recording made when he was in school, through his time with The First Edition, then on to his amazing solo years.

The Gambler’s Last Deal is more than just a concert. It’s a musical journey of Kenny’s life, compered by Kenny of course, complete with track after track of all his hits, archive footage, music videos and past concert performances from Dolly Parton, Alison Krauss and Dottie West.

Filmed at the legendary London Palladium in 2017 at the end of his final world tour and combined with live footage from numerous other venues on the tour, the concert spans an impressive six-decade career that established Kenny as a top recording artist with 150 million records sold worldwide.

Lady Luck • Ruby • Walking My Baby • Something's Burning • Just Dropped In • But You Know I Love You*
Tell It All Brother • Lucille • Medley: Through the Years/You Decorated My Life/She Believes In Me
Every Time Two Fools Collide** • I Feel Sorry For Anyone Who Isn't Me Tonight* • Lesson in Leavin’* [DVD only] Coward of the County/Six Pack • We've Got Tonight* • Sweet Music Man*** [DVD only] • Daytime Friends*
The Gambler • Lady • Islands in the Stream • You Can’t Make Old Friends • Blaze of Glory* 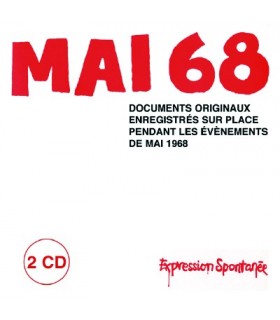 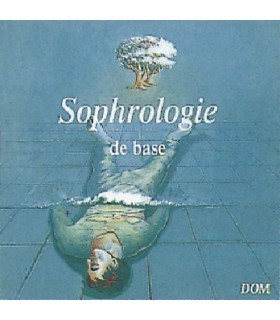 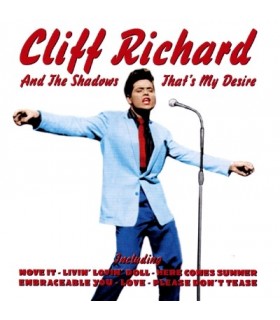 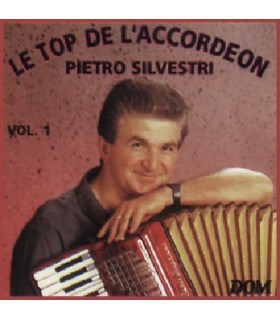 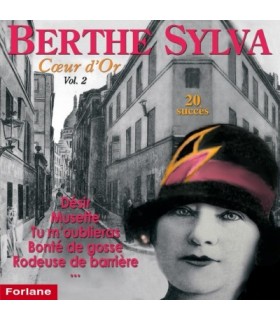 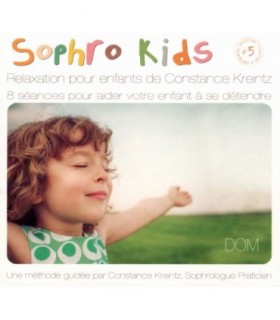 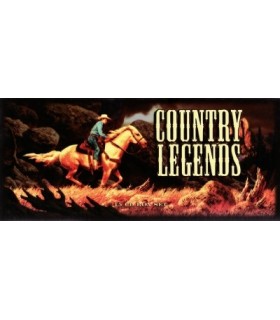 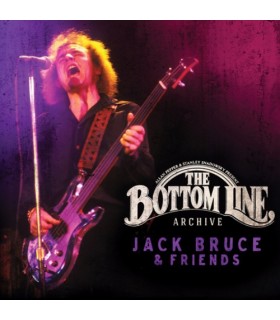 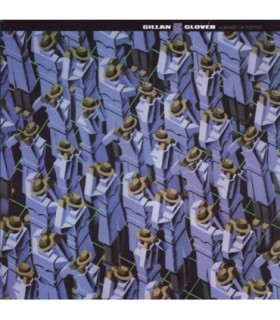 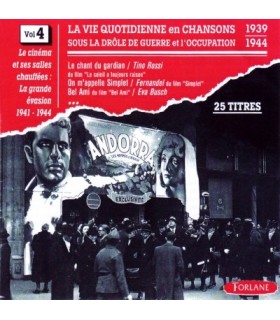 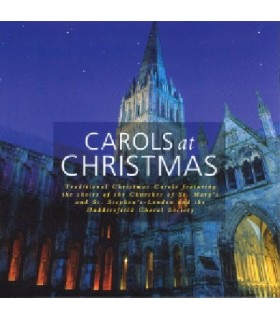 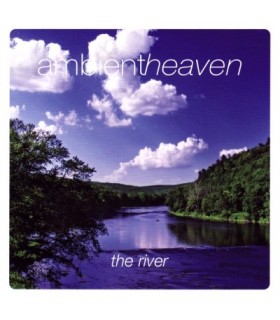 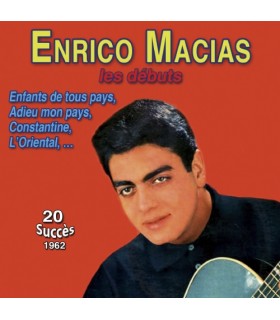 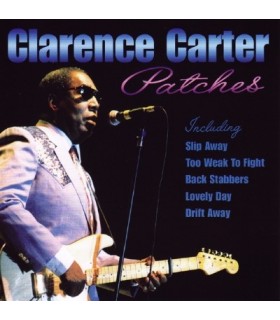