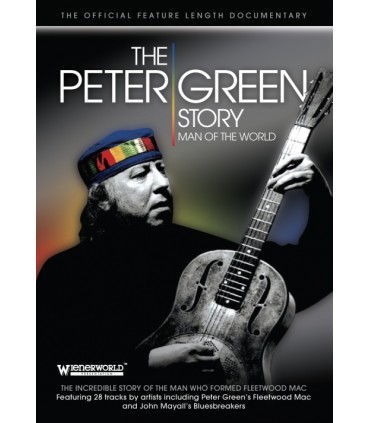 The Peter Green Story – Man Of The World

The Peter Green Story – Man Of The World
The incredible story of the man who formed Fleetwood Mac, featuring 28 tracks by artists including Peter Green’s Fleetwood Mac and John Mayall’s Bluesbreakers

After replacing the legendary Eric Clapton in John Mayall’s Bluesbreakers, Peter went on to form Peter Green’s Fleetwood Mac, one of the most successful bands to come out of Britain in the 60s. Peter’s genius on the guitar was matched by the songs he wrote including ‘Black Magic Woman’, later a huge debut hit for Santana, and the supernatural and sublime instrumental ‘Albatross’, as well as the classic ‘Oh Well’.

The film traces that early success, explores Peter’s drug use and his eternal spiral into schizophrenia. The film also examines how the treatment he received (electroconvulsive therapy) prolonged his illness and extended absence from the music scene.
The film contains extensive and rare archive footage of live and studio performances, stills and original in-depth interviews with Peter Green, Mick Fleetwood, John McVie, Mike Vernon, (legendary producer of the original Fleetwood Mac Blue Horizons albums), Noel Gallagher, John Mayall, Dennis Keane (road manager), Martin Celmins, (Peter’s official biographer), Carlos Santana, Jeremy Spencer, (the original Fleetwood Mac guitarist) and many others who were fortunate to work with or know this extraordinary Man of the World. 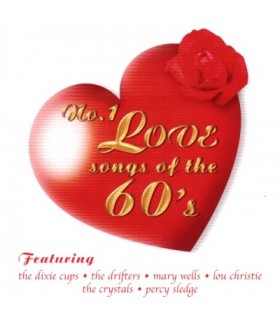 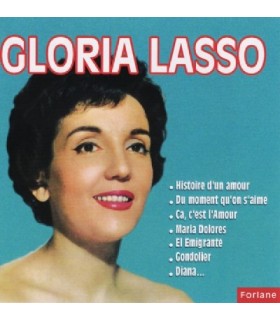 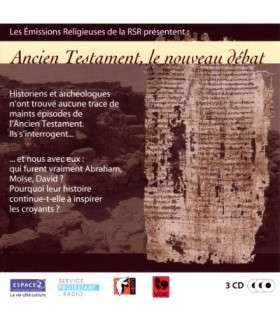 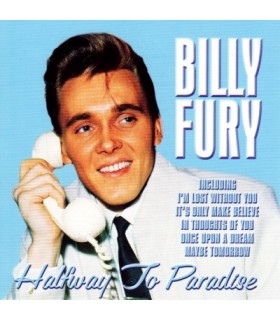 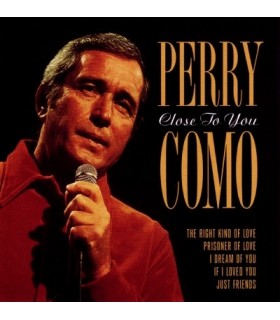 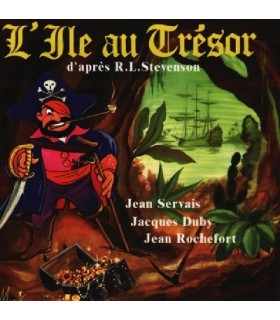 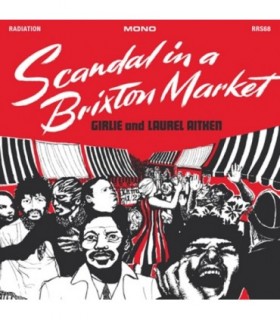 Scandal In A Brixton Market 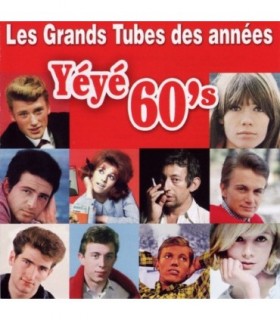 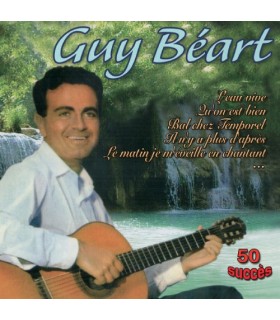 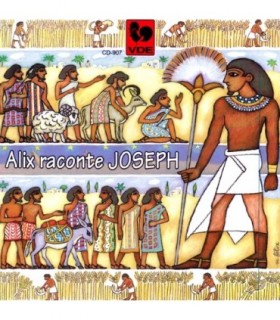 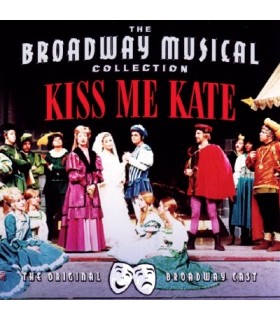 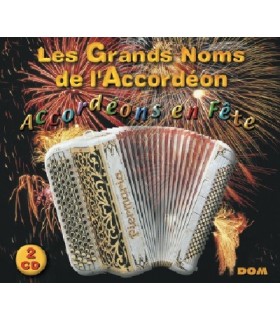 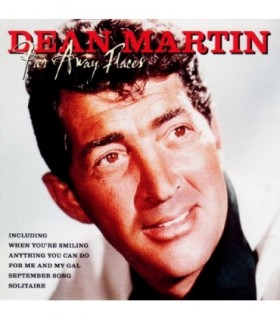 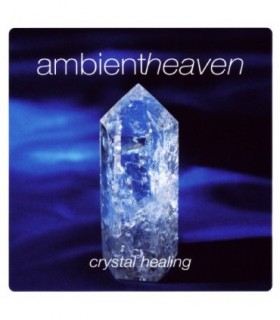 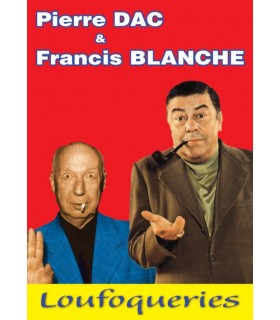 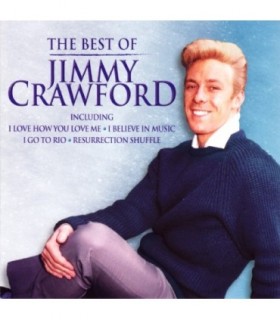