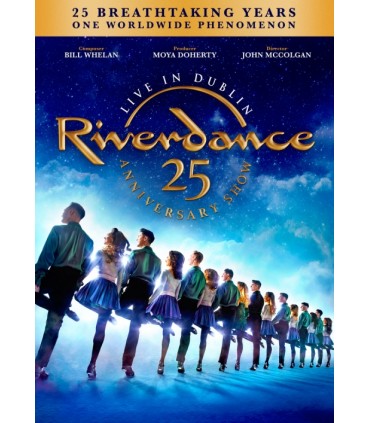 Wienerworld are proud to be releasing on DVD the Riverdance 25th Anniversary Show. The live show was filmed on 9 February 2020 at the 3Arena Dublin, the exact date and venue where it launched in 1995, having originated as an interval performance during the 1994 Eurovision Song Contest. Just a few short weeks after the show was filmed, all theatres were closed due to Covid 19 and plans for the world tour were put on hold – so this is a fantastic opportunity for fans to see this spectacular performance.

Riverdance is a worldwide phenomenon and this is the biggest and best version of Riverdance ever – the original show enhanced with a terrific young cast, more dancers, a new score, a bigger stage and set, background video screens and new innovations – filmed as never before by multi-award winning director Chris Hunt.

The new 25th Anniversary production is a powerful and stirring reinvention of the show, celebrated the world over for its Grammy Award-winning music and the thrilling energy and passion of its Irish and international dance.


The live concert DVD is enhanced by a series of extra features. There are lengthy, informative and very entertaining interviews with composer Bill Whelan, dancers Bobby Hodges and Amy-Mae Dolan and musician Tara Howley. There is also a fascinating “Performers” Behind-The-Scenes Look at the show.

The DVD is released to coincide with the Riverdance 25th Anniversary Tour of the UK in 2021 with major broadcast dates to be announced soon.

Forever - The Winner Takes It All 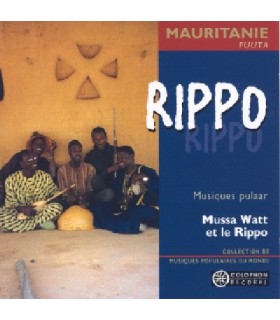 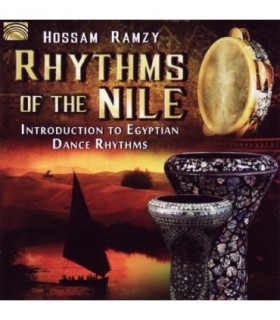 Rhythms of the Nile 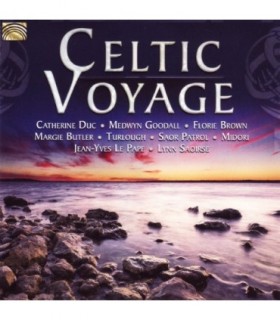 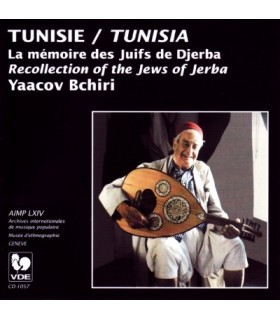 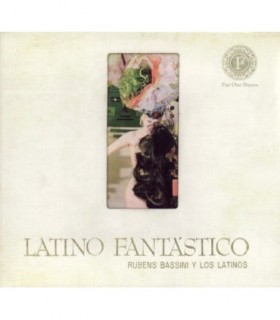 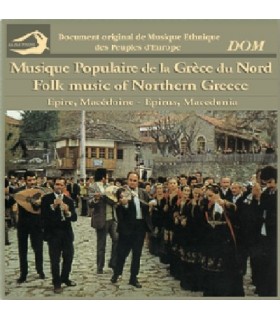 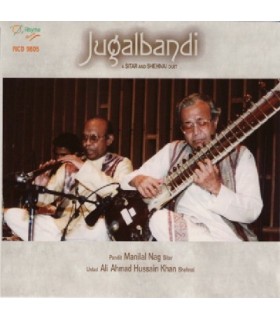 Traditional Songs and Dances from Africa 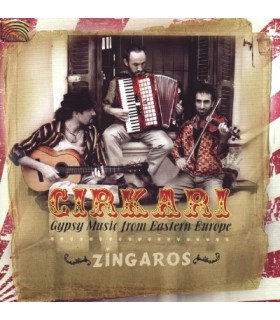 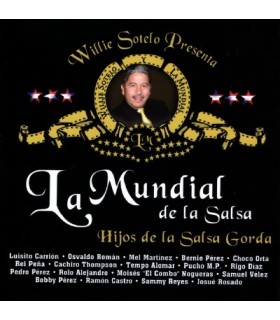 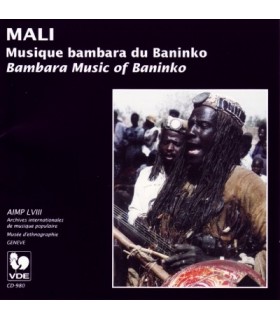 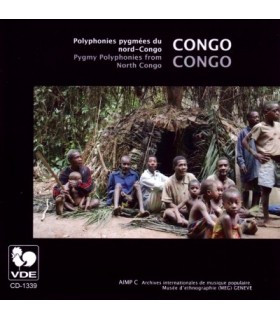 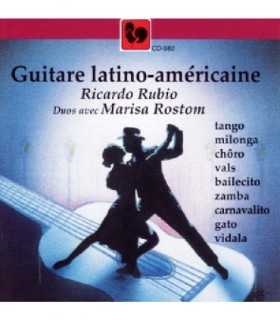