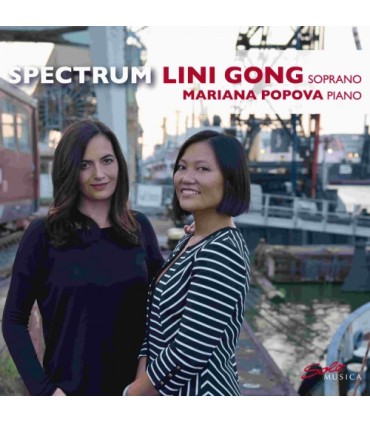 “Spectrum”
Various Composers including Woldpremiere Recordings
Paul Dessau, Felix Mendelssohn Bartholdy, Rolf Liebermann, Peter Ruzicka and many more…..
Lini Gong Soprano
Mariana Popova Piano
For some years now, Hamburg has been reinventing itself as a city of music. The recently opened Elbphilharmonie – the spectacular concert house on the river Elbe – is one of the factors in this development. As is the KomponistenQuartier (composers quarter) in the Neustadt district between Rödingsmarkt and St. Pauli, with no fewer than half a dozen small museums dedicated to composers such as Fanny and Felix Mendelssohn, Johannes Brahms and Gustav Mahler. All of these composers feature on this present Hamburg album, as well as a number of composers, male and female, who all wrote noteworthy miniatures for voice and piano.

Mariana Popova was responsible for bringing together these 28 compositions and merging them into a dramatic entity – compositions that together result in a very personal, stylistically multi-facetted Hamburg album (including many worldwide first performances). This is a Hamburg album by two women who have chosen Hamburg as their home: Chinese-born Lini Gong and Bulgarian-born Mariana Popova both feel a close bond with the musical life and musical history of Hamburg. As the duo explain: “We consciously bring together musical languages from three centuries and play about with contrasts and with tone colours, in fact with the entire rich spectrum of the art song genre – a genre that we love very much.”

Lieder and Ballads from Helen Buchholtz...

Hymne a la Beauté - Works for Voice and... 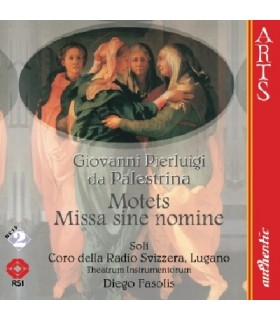 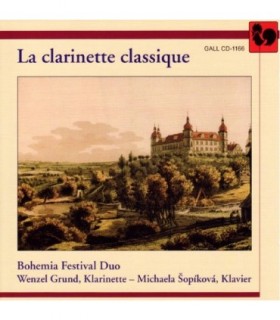 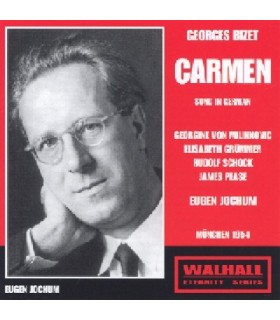 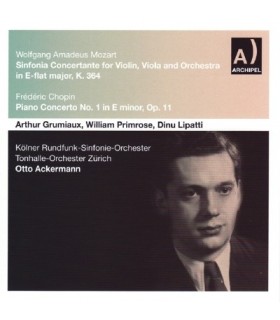 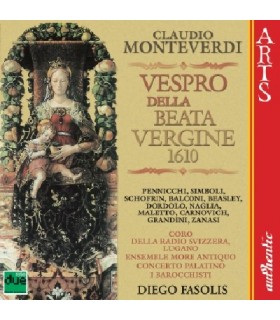 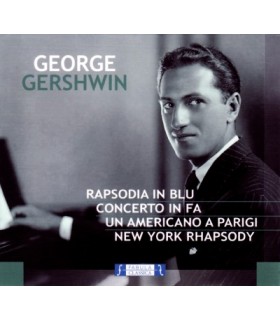 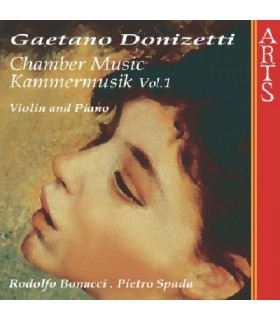 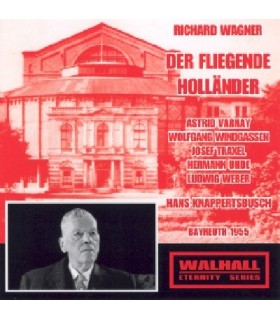 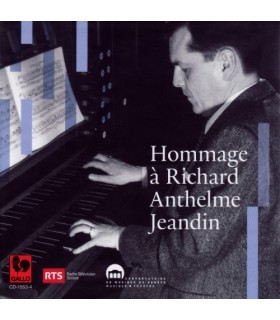 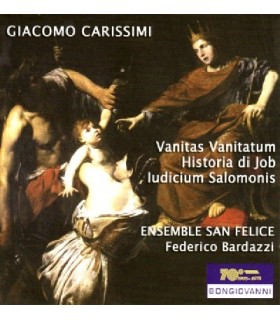 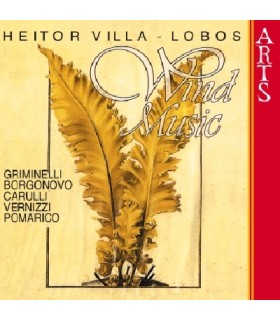 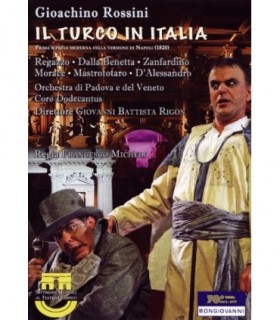 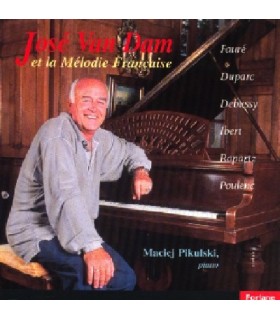 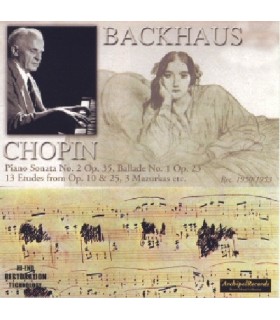 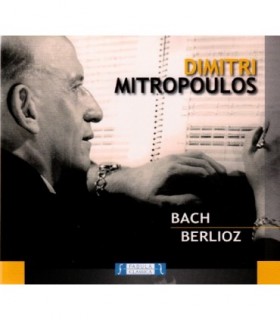