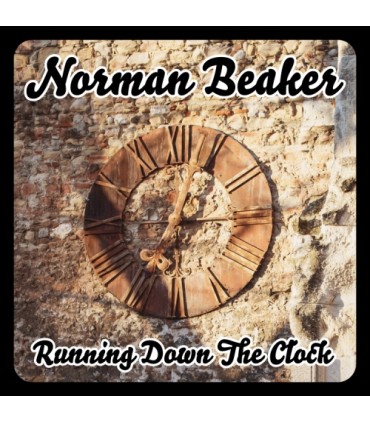 Running Down the Clock

Running Down The Clock – Norman Beaker

Norman Beaker, legendary Blues Hall Of Fame® Inductee, is back with a brand new album. ‘Running Down The Clock’ encompasses all of the genres that have influenced Norman over the last 50 years including rock, blues, jazz, soul, gospel, rockabilly, funk and some infectious crossover songs as well.
In 2017, Norman Beaker became only the eighth 21st century British legend in the Blues Hall Of Fame® alongside the likes of Eric Clapton, Mick Jagger, Keith Richards, Jack Bruce, Peter Green, John Mayall and Jeff Beck.
The tracks contained on ‘Running Down The Clock’ are all original, and reflect lyrically what’s happening in our modern times. The album was recorded in Zagreb, Croatia with John Price on bass and Leo Baltazar on drums making for a real powerful, tasteful rhythm section. The album manages to maintain a live feel, which is so important for this superb live touring band.

Norman has kept his signature sound alive throughout his career whether playing solo or with a who’s who of blues, soul, jazz, rock and pop from both sides of the Atlantic – including Chuck Berry, Jack Bruce, Buddy Guy, Van Morrison, Lowell Fulson and B.B. King who said “Norman is like a white Freddie King”.
Tracklisting
1. Take Me To Your Pleasuredome_
2. What Am I Doing Here_
3. What We Do For The Blues_
4. Making It Up_
5. My Great Escape
_6. Take It Or Leave It_
7. She Heals My Soul_
8. In Your Hands_
9. Long Before You Came Along_
10. Digital Curse_
11. Summer Song_
12. Heart Of Stone_
13. Running Down The Clock_
14. Lady Of The Moon_
15. Feeling From The Start_
16. K.O.D_
17. Change To Us_
18. She Comes With A Warning

A Dull Light Around 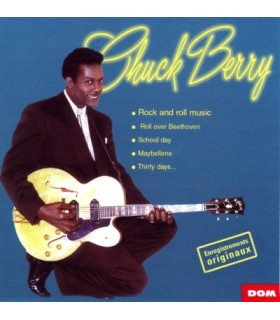 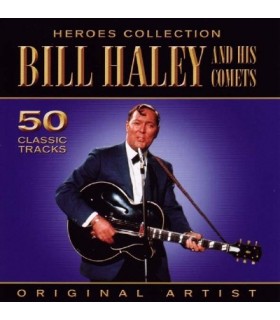 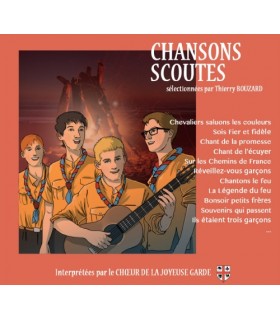 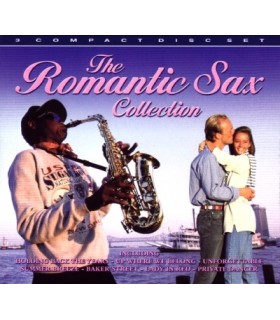 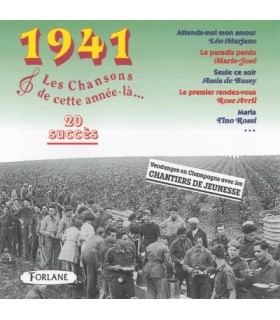 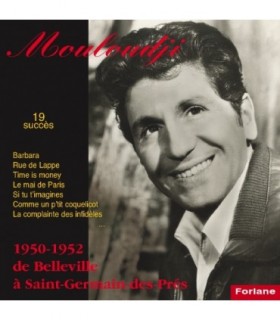 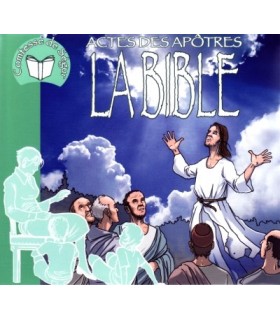 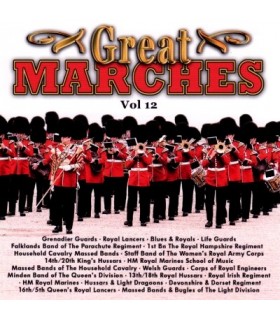 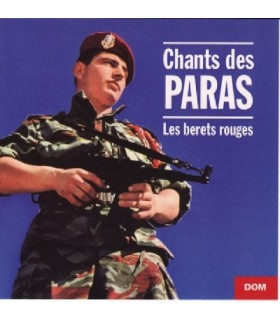 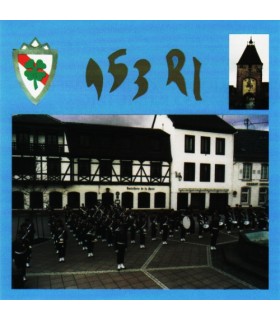 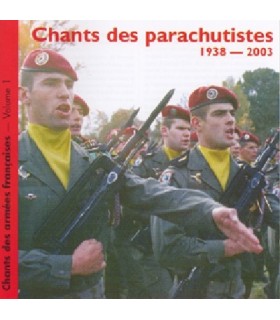 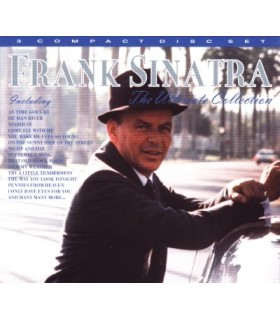 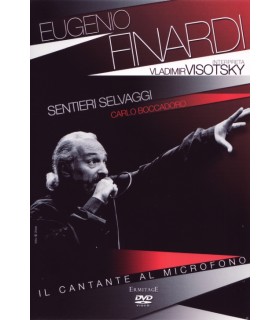 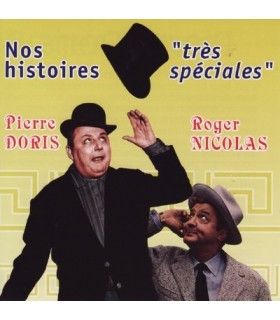 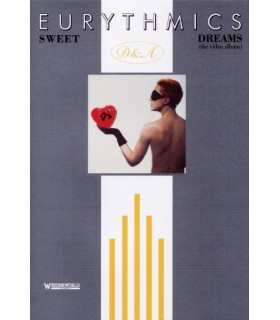 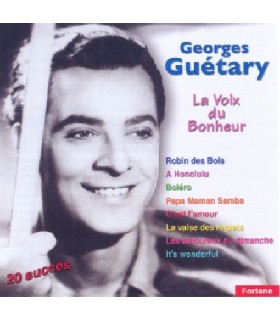