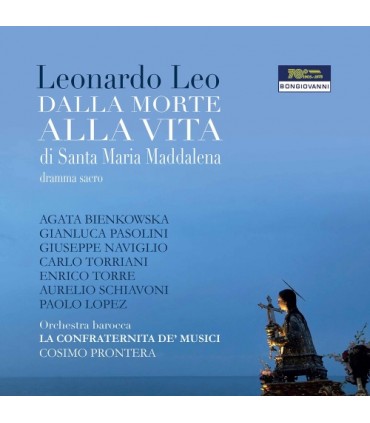 The present recording brings to a fitting conclusion a long process of research, study and performance of a hitherto lost and forgotten 18th century musical work from Italy. The composer, Leonardo LEO, was born in 1694 in San Vito dei Normanni (Brindisi) and died some 50 years later in Naples.
One of the greatest of the so-called Neapolitan School, he had a major impact on music teaching in Europe. Already a fully-fledged composer, in 1722 the young LEO set to music the sacred work Dalla morte alla vita di Santa Maria Maddalena eremita on commission from the town council of Atrani, a small attractive coastal location near Amalfi, to celebrate the patron saint Mary Magdalen. After this performance the work was never mentioned again and all catalogues of Leonardo LEO's output stated that the manuscript score was lost. In fact, a copy of it had travelled to southern France and reappeared in 2009 in a Paris bookshop. The Leonardo LEO Centre of Studies and Documentation acquired the manuscript in 2012. The manuscript comprises some 200 pages, many of them clearly in Leonardo LEO's own hand, and was scrupulously transcribed with a view to correct performance practice. This was seen on several occasions in 2019 when the work was staged, albeit with several numbers removed, of which the present album is a faithful live recording. The road that led to this result was beset with many difficulties but the great determination of all those concerned beat the odds and has added a work of great value to Leonardo LE 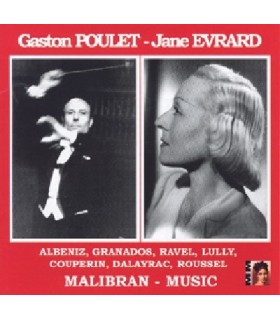 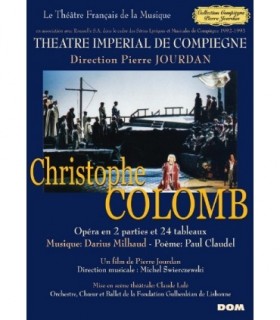 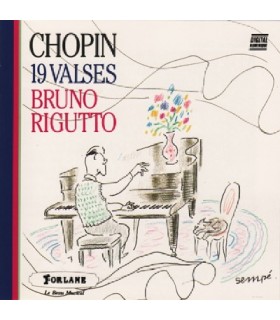 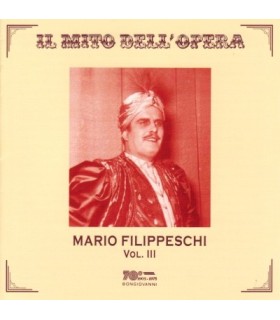 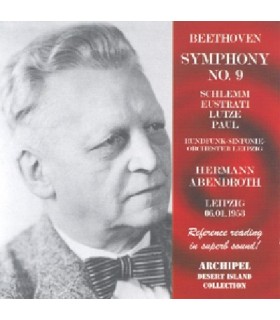 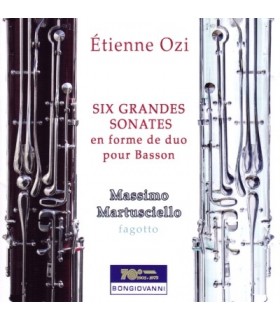 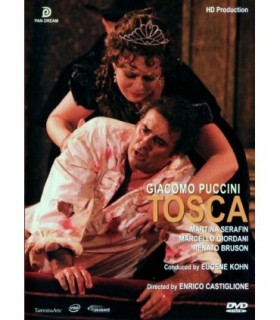 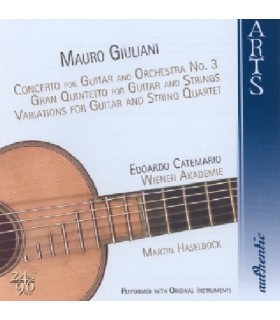 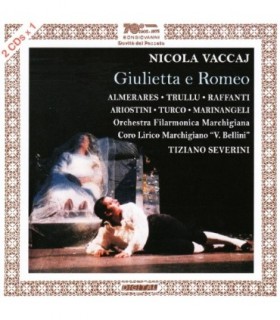 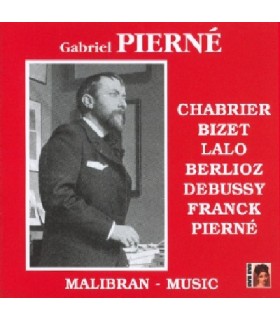 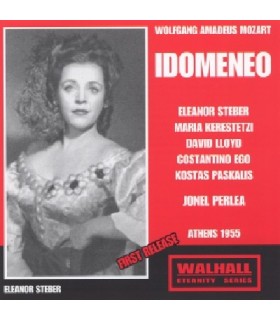 Symphonie No2 re majeur Op.43 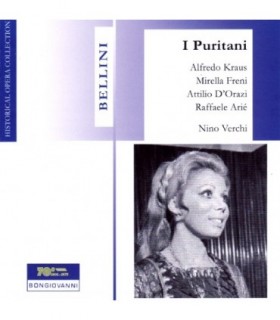 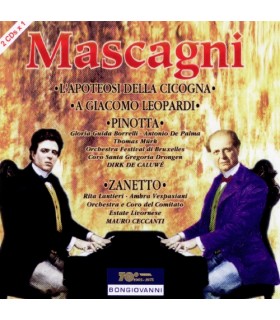 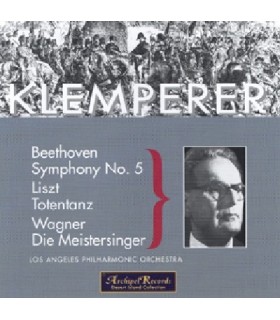 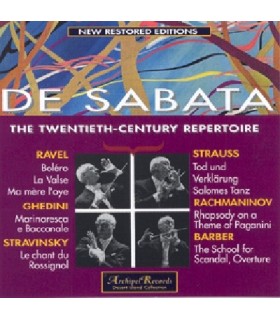