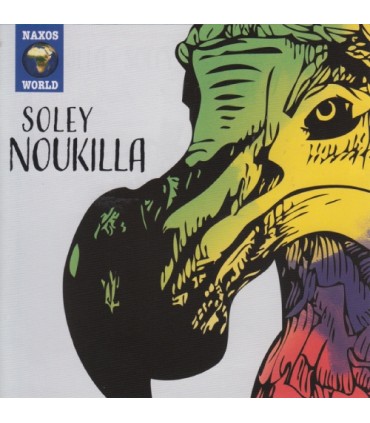 Noukilla’s Soley is a mix of sega and seggae music, with a touch of jazz: a tribute to their home country of Mauritius. Created by Creole slaves, sega music was publicly shunned in Mauritius until the 1960s, when it was embraced nationally. In the 1990s, a Mauritian Rastafari, known as Kaya after the Bob Marley classic, infused it with reggae, creating seggae. Although he died under questionable circumstances in 1999, countless contemporary Mauritian musicians are influenced by his legacy and music. The album cover features the island’s most famous exr-esident, the dodo bird. 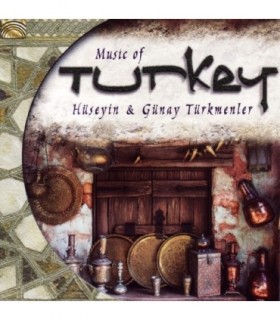 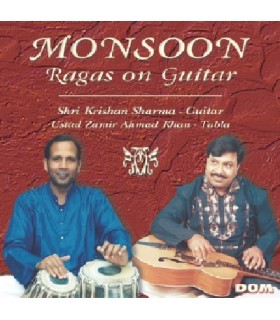 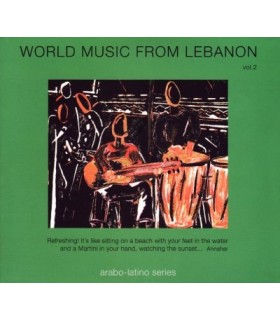 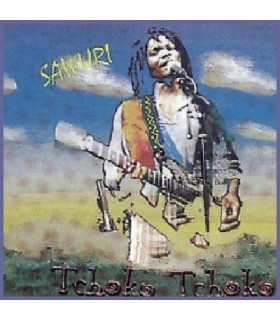 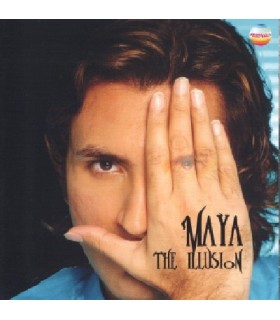 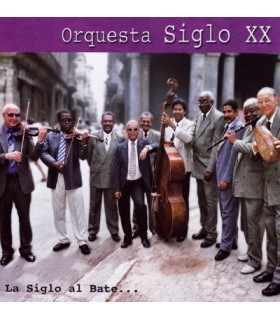 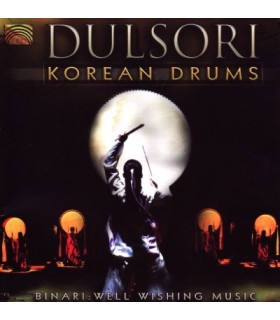 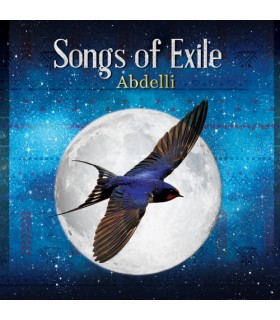 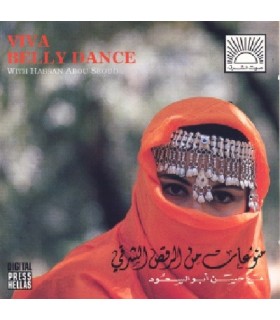 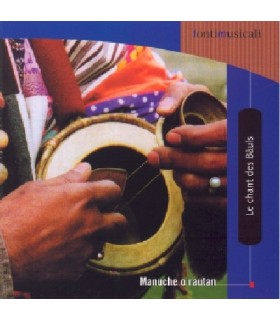 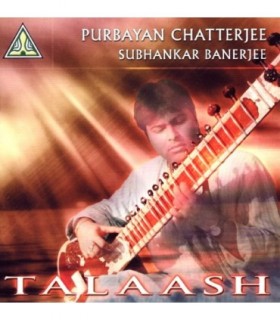 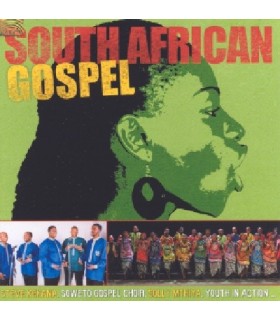 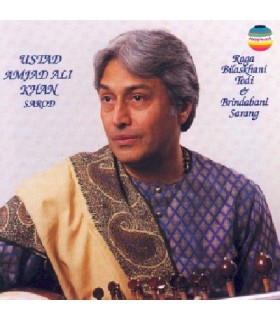 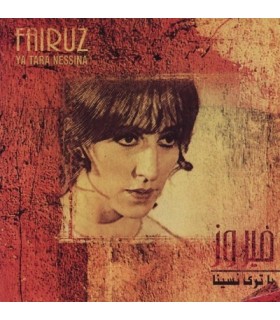 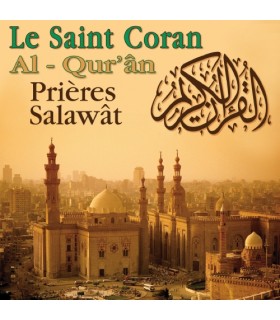 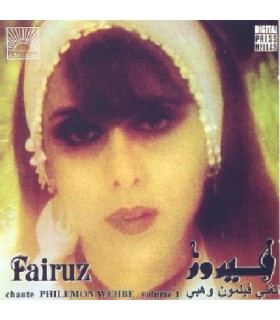