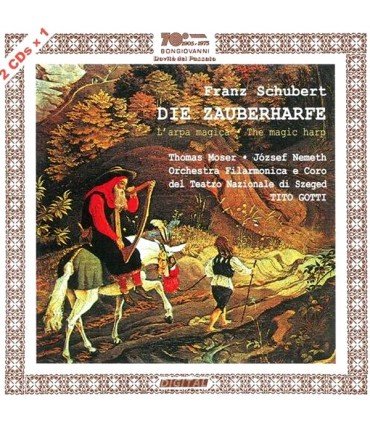 Orchestra Filarmonica e Coro del Teatro Nazionale di Szeged
Conductor, Tito GOTTI, Bologna 1983.
Thomas MOSER, Palmerin.
Jozsef NEMETH, un cavaliere.
On August, 19th, 1820 in Vienna, at the An der Wien theatre Die Zauberharfe was performed for the first time. It was Schubert's tenth opera, but it was the second and last one performed during his life. As writing for the theatre had been his greatest wish for some time, Schubert accepted with satisfaction the invitation to compose the music for the Magic Harp, even if he received it only two weeks before the staging of the opera. But, though it may seem inexplicable, it isn't an occasional page scribbled down quickly in order not to lose an engagement, but it is an opera quite new in the context in which it is placed, that Schubert wrote after various reflections as we can see from the drafts and preparatory materials left to us. In fact with this opera Schubert hoped to win the favor of the audience and of the Viennese managers who had completely ignored him till then; but it didn't happen, as after a run of seven nights the opera vanished from the repertory and from the memory of the posterity: more than a century and a half had to pass before it was revived in Berlin (1978), Kassel (1982) and Bologna (1983). This recording is from the Bologna revival. 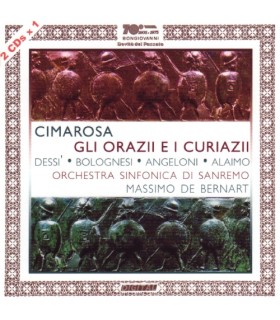 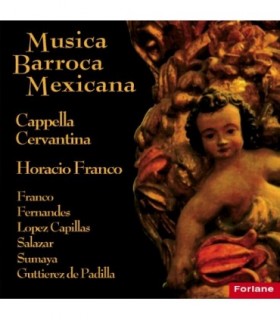 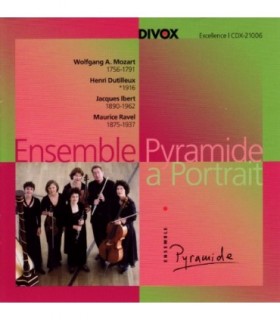 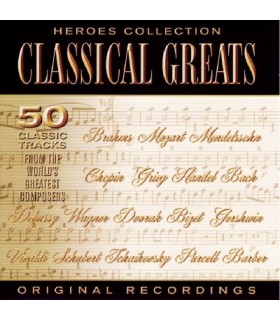 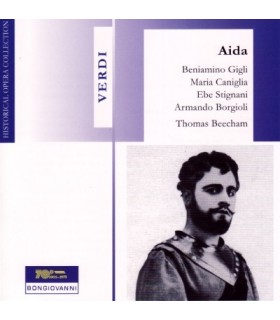 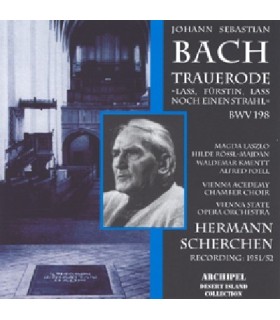 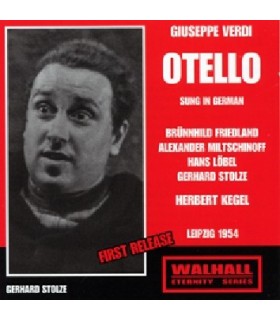 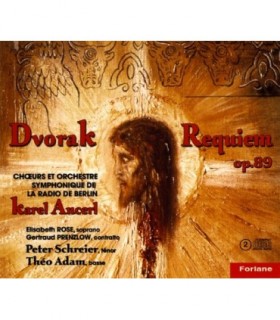 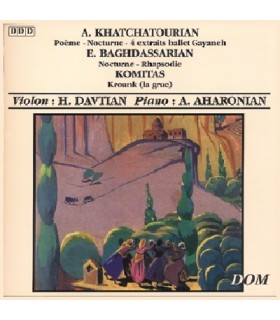 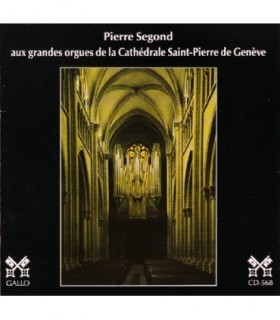 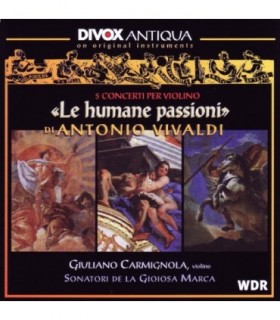 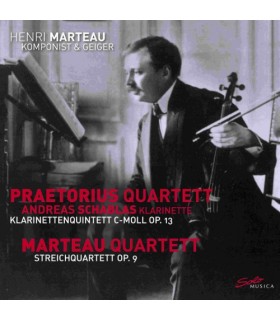 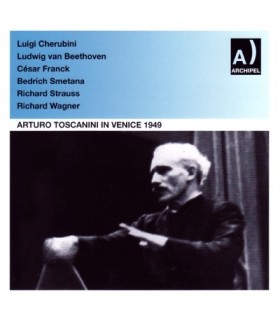 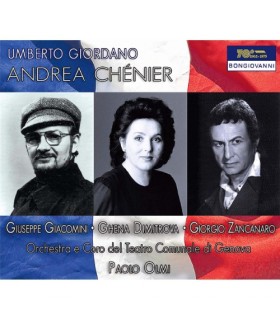 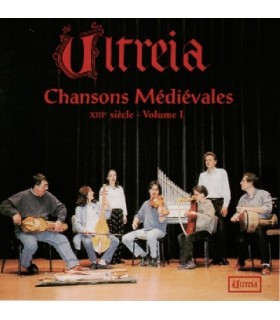