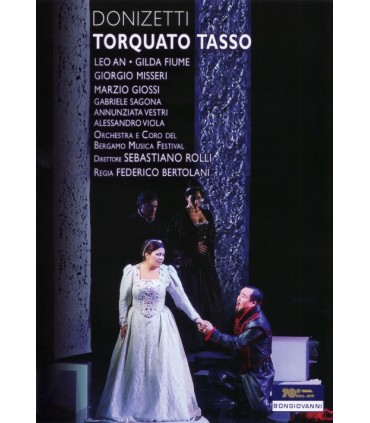 This work is captivating in it's intensity and focuses on aspects of and moments in Tasso's rich, eventful life. Indeed, Donizetti seems to have been so actively involved in drafting his subject that he may well have seen in Tasso not a little of himself. After all, both composer and poet hailed from Bergamo. Reports at the time indicate the opera was initially received with considerable warmth and, on occasion, outright enthusiasm. Yet this success proved short-lived. The growing vogue for tragic subjects in opera probably made Torquato Tasso seem an odd hotchpotch of unrelated elements with a finale that, for all it's outstanding approach to the music, in dramatic terms had neither a properly happy nor unhappy ending. The fact remains, however that the music of Torquato Tasso is highly inventive - outstandingly so. If today's audiences can strike a balance between the several approaches to stagecraft in this opera, Torquato Tasso will reveal new delights for the eye and ear and so become one of the finest instances of Donizetti at his most experimental and charismatic. 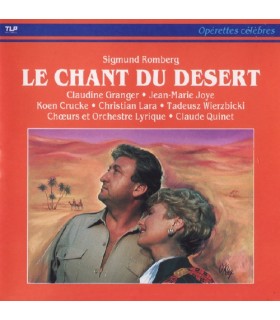 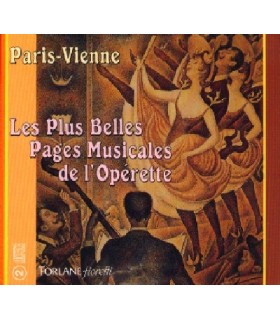 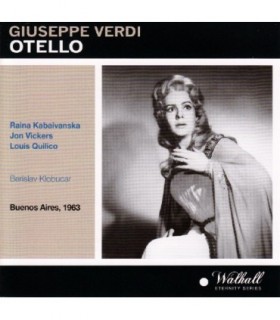 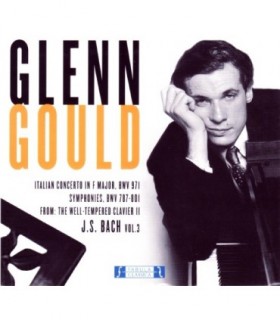 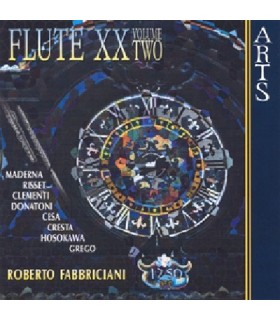 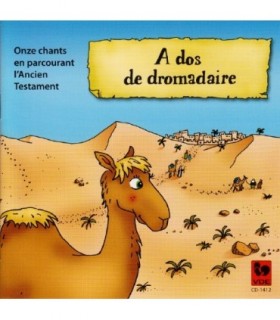 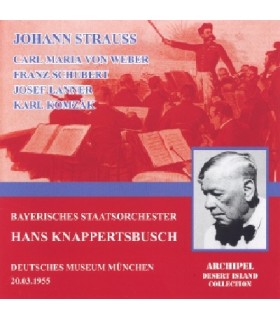 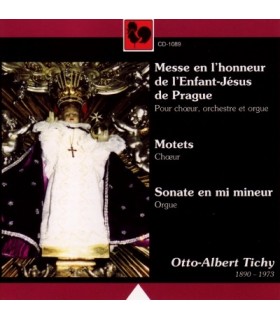 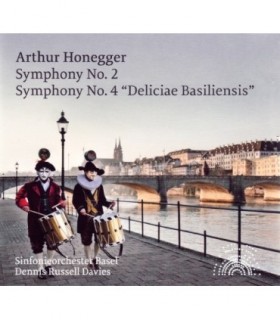 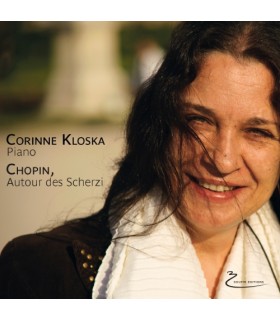 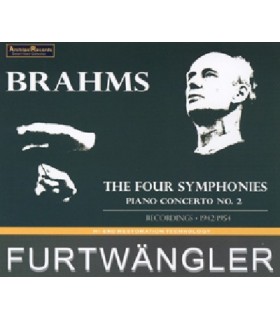 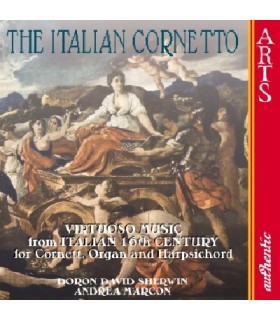 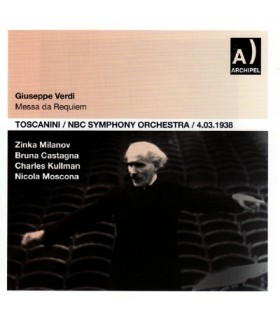 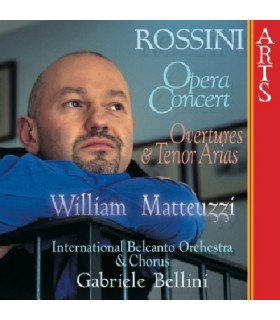 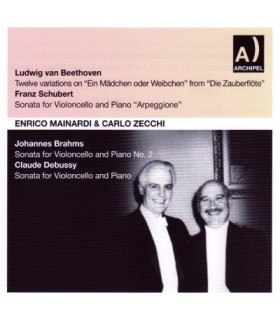 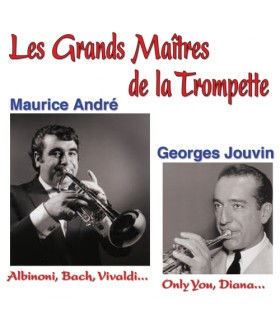