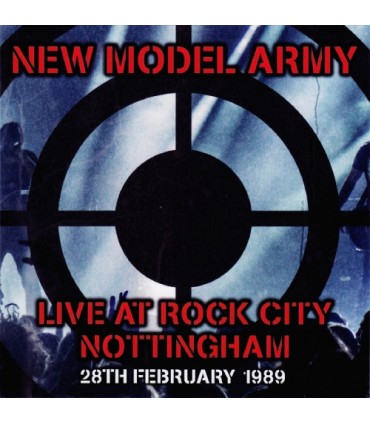 Over the years, New Model Army have gathered a wide selection of fans, many of whom dedicatedly follow the band. Originally calling themselves "The Militia", after the song "Christian Militia", the term "The Family" was later universally adopted for what is a multi-generational and gendered group. Joolz Denby, long-time collaborator of Sullivan and the band's main artist has referred to The Family as "not a formal, contrived organisation, but a spontaneous sense of fellowship that has developed over the years", whilst elsewhere it has been described as "sanctuary ... and acceptance".

Frequently noted for their musical lyricism, Justin Sullivan has noted in interviews that some of the band's (and his own) lyrical inspiration has come from Tom Waits, Bruce Springsteen, Gillian Welch, Joni Mitchell, and Bob Dylan, as well as "lots of country and hip-hop artists, all for their precision and poetry." 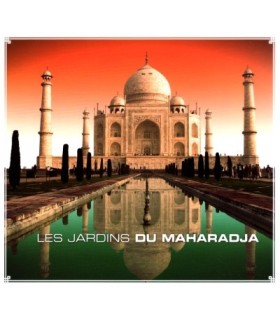 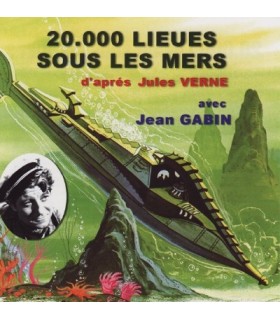 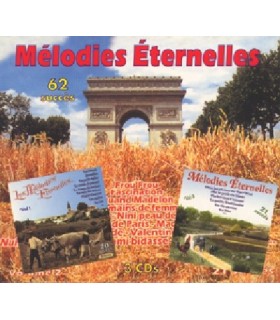 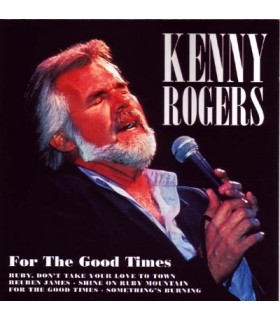 FOR THE GOOD TIMES 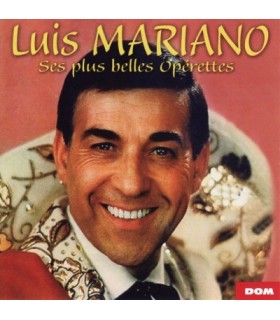 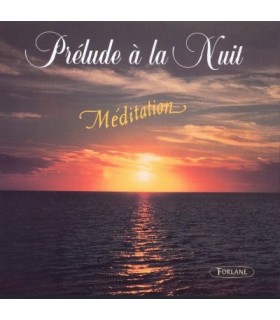 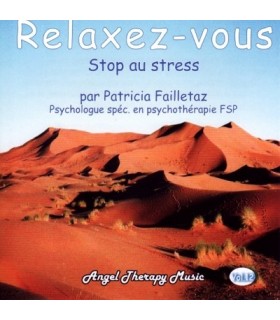 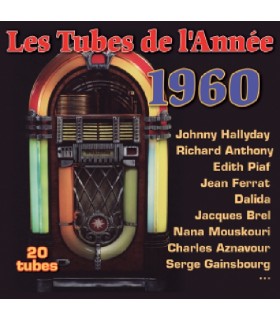 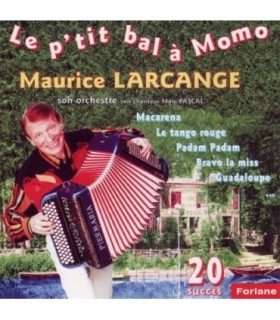 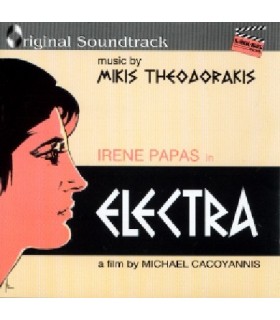 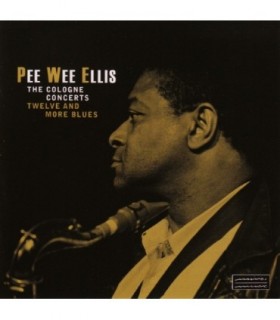 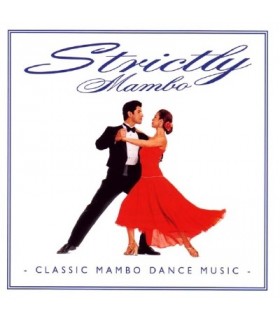 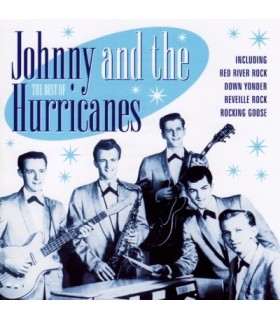 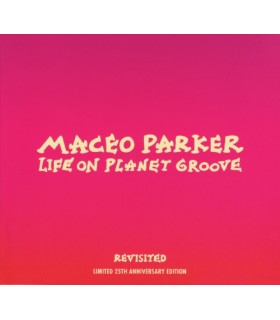 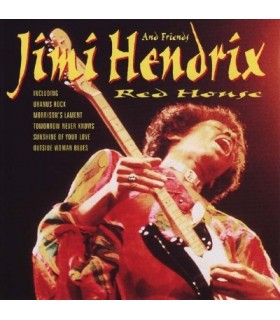 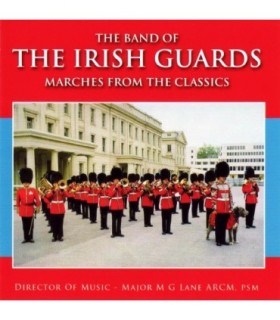 Marches from the Classics