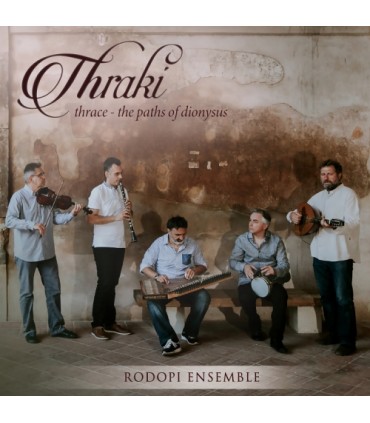 Thraki / Thrace - the Paths of Dionysus

The Rodopi Ensemble performs the music of Thrace, a unique cultural community and a meeting place of Greek, Turkish and Bulgarian influences. This ancient kingdom is the home of heroes and gods of antiquity, and is especially known as the gateway for the worship of Dionysus, the god of wine, fertility and ecstasy.

In the region of Thrace, musical borders between Bulgaria, Greece and Turkey blur in a cultural continuum that is evident in the unique features of its music and its dances. The Rodopi Ensemble, named after the largest mountain range in the area, are from the Greek part of Thrace and the band has been performing for more than twenty years. They play with the mastery and traditional styles of their region.
This album is a multi-coloured mosaic of sounds; with clarinet, violin, kanun (Middle-Eastern zither), lute, toubeleki (Greek drum) and vocals.
1. Synkathistos (Synkathistos dance) - 3:07
2. Tsakitzis (name of a folk hero) - 4:51
3. Apo tin Prousa kinisa (Starting from Bursa) - 3:48
4. Baidouska (Baidouska dance) - 2:46
5. Kita me glikia mou agapi (Look at Me, Sweet Love) - 4:41
6. Mia Paraskevi (On a Friday) - 1:09
7. Tora pou stisan ton choro (Now that They Started Dancing) - 3:25
8. Roman Havasi (The Air of Gypsies) - 4:52
9. Margoudi (Mantilatos dance) - 2:26
10. Balos and Sousta (Balos and Sousta dances) - 4:20
11. Menexédes kai zouboulia (Violets and Hyacinths) - 4:51

Bouzouki - The Sound of Greece

A Tribute to Greece 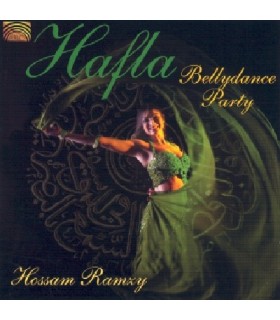 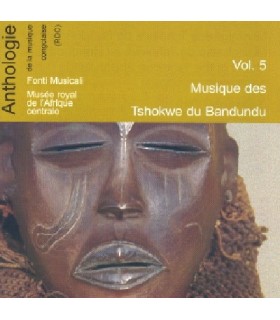 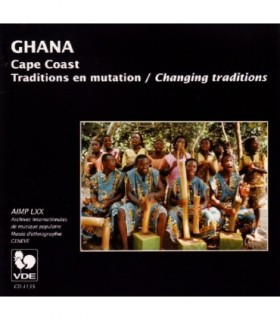 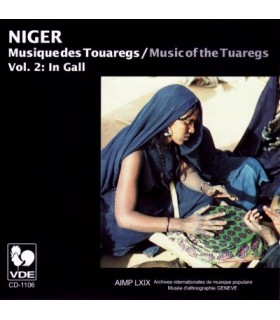 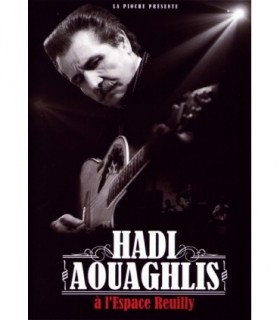 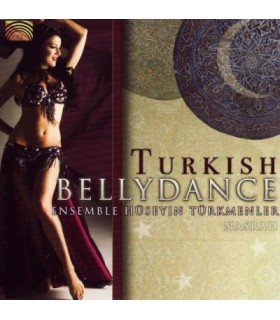 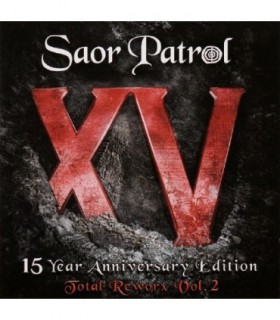 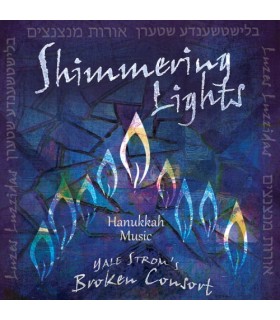 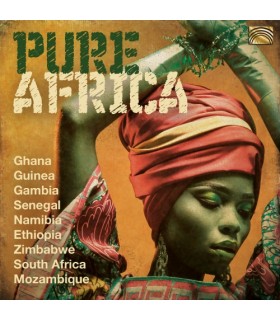 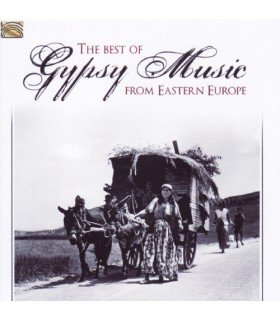 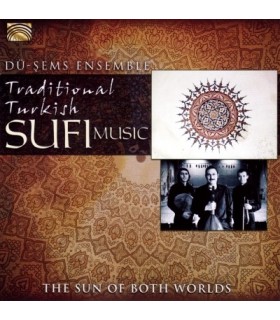 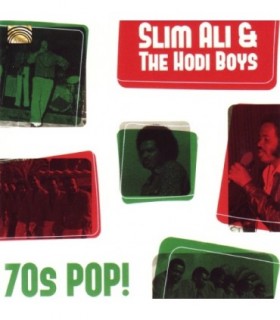 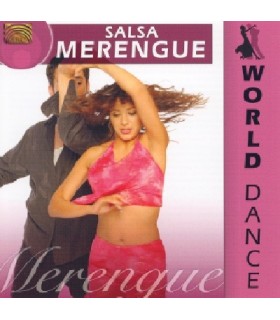 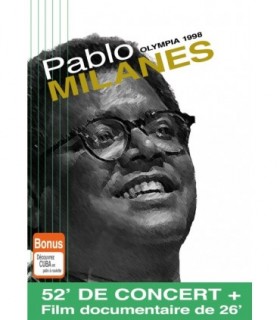 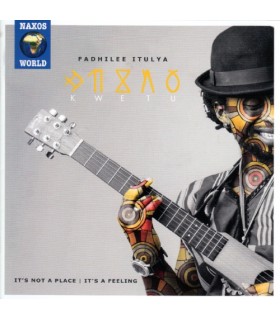 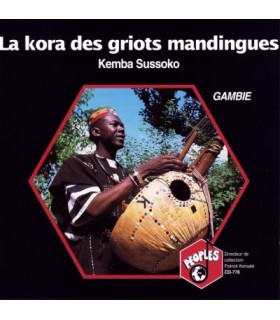