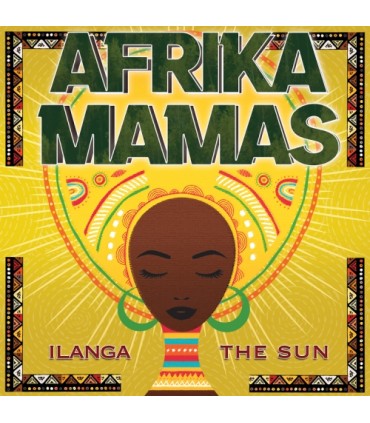 1. Hlonipha
Hlonipha means respect the world and other people with whom we share it. If we respect the world, the world will respect us.
2. Wangishiyelani
Wangishiyelani asks “why do you have to leave?” A woman pleads for her boyfriend to return to her so they can work on fixing their relationship together.
3. Tshelamina
Tshelamina is about a serial killer who murders people when he doesn’t get what he wants. This song asks the question – “how do you sleep at night after you have killed someone?”
4. Isilingo
Isilingo is about a man who keeps proposing to different women. He is not trustworthy as he promises heaven and earth to all the local ladies.
5. IBhodwe
IBhodwe is a song about a big pot that feeds the whole family. Before a marriage the groom asks the bride to come join his family to eat because they will never go hungry, the pot they use in his family is very big. He asks her not to waste time but to come and join his family.
6. Imagine
Here Afrika Mamas have taken John Lennon’s song Imagine and rearranged it with accompanying Zulu singing. At the end of the song, the Zulu singing means ‘people of the world are united, black and white together’.
7. Ilanga
Ilanga means both ‘sun’ and ‘day’. This is a song about never forgetting the day we met, a very special day that will be treasured forever in our hearts. Ilanga was written by Sibongiseni Shabalala, son of Joseph Shabalala, the founder of Ladysmith Black Mambazo.
8. Sithwele Kanzima
Sithwele Kanzima is about the suffering of women. For example,in South Africa in 2019, a stepfather hanged four of his wife’s children after collecting them from school. In the same year, a local postman raped and killed a young lady who was studying at the local university.This led to national outrage, and people marched in the streets to protest and raise awareness of violence towards women in South Africa.
9. Isuka kude
Isuka kude talks of the acapella Zulu singing genre isicathamiya, which originated in the 20th century. It is a combination of diverse traditions, including Zulu acapella singing, Christian choral singing and theatrical entertainment. It is sung as part of a group performance with a call-and-response structure.
10. Uzitshela Ukuthi Uyazi
Uzitshela Ukuthi Uyazi is about a local lady who is known as a ‘gossip’. She knows everything about everyone, and moves from house to house spreading lies about others. No-one can get a word in when she is speaking!

IPHUPHO - A Cappella from South Africa 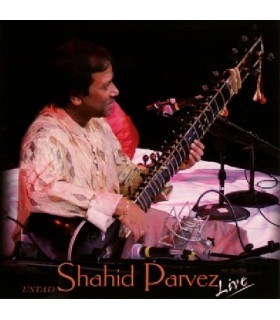 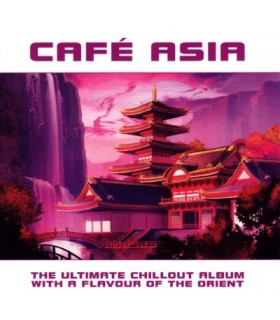 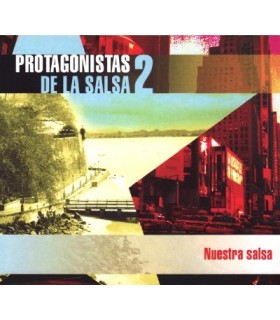 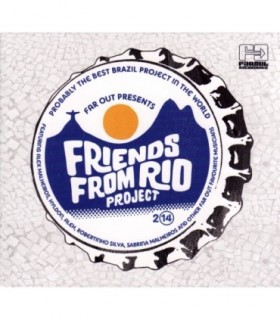 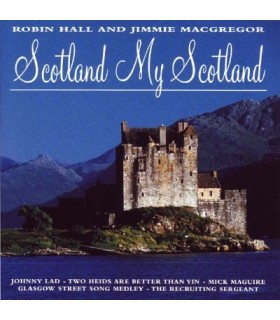 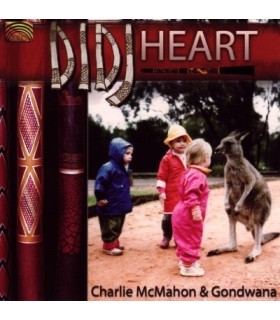 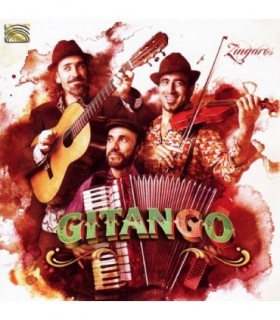 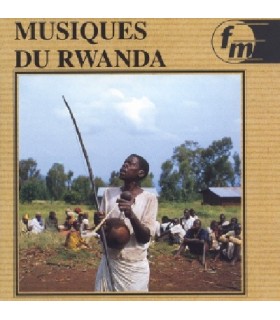 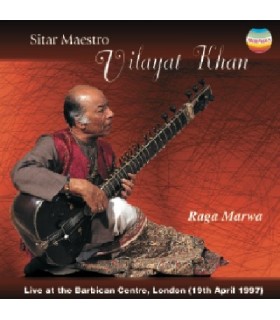 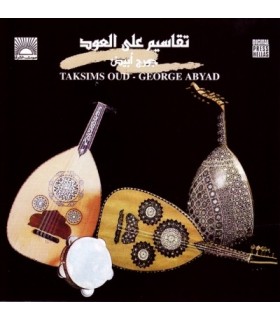 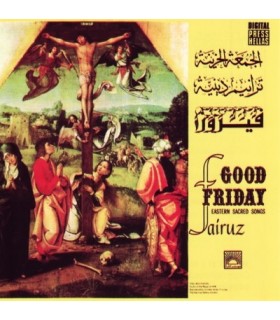 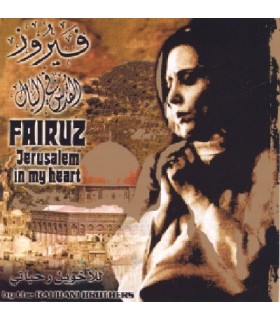 Jerusalem in my heart 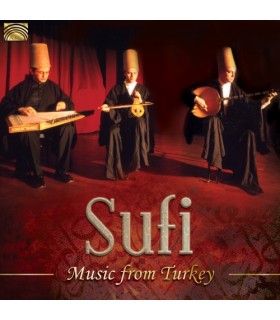