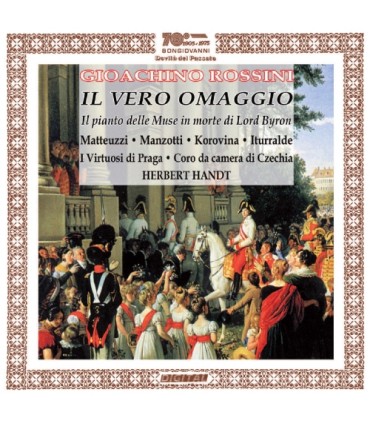 
Tatjana Korovina, soprano
Angelo Manzotti, contralto
William Matteuzzi, tenor
Herman Iturralde, basse
It is no secret that Rossini never wasted his energy and, partly out of haste and partly out of laziness, he was always ready to resurrect pages of music which would have otherwise been destined to oblivion. Thus, when in 1822 he was invited by Prince Klemens von Metternich to commemorate with suitable music the Congress of the European heads of state which would take place in Verona-to "harmonize" the souls, as it were-this proclaimed "God of harmony" gladly accepted. Il vero omaggio ("sincere" act of devotion toward the Austrian Emperor) was a recycling of the pastoral cantata La riconoscenza, performed by Rossini in Naples the year before. The sequence of pieces which constitute Il vero omaggio confirm Rossini's own statement: the musical nature of the cantata is quite similar to the first act of a normal opera. As such, it was enjoyed by the public of the period, partly due to the fact that the performance was staged. What distinguishes such a cantata from an opera is not, indeed, the visual aspect, as one might assume, but rather the absence of a veritable dramatic design. The subject of the cantata was thus a mere pretense for staging a public panegyric to the Austrian Emperor by means of a grandiose concert of vocal music. The work is interpreted here by conductor Herbert Handt. 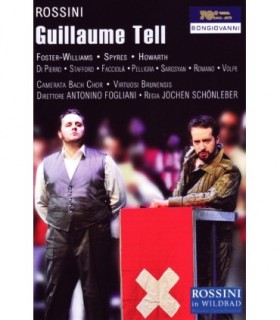 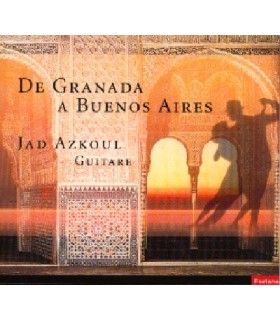 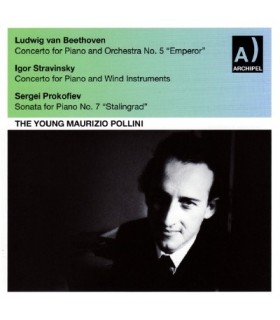 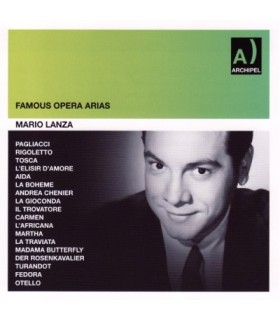 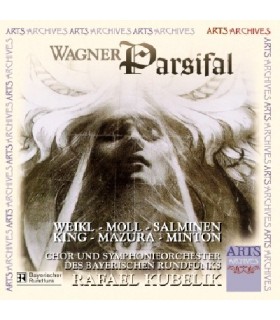 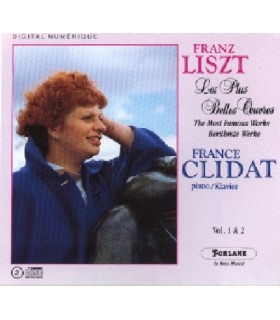 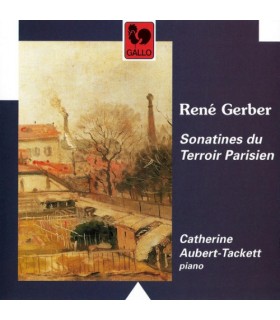 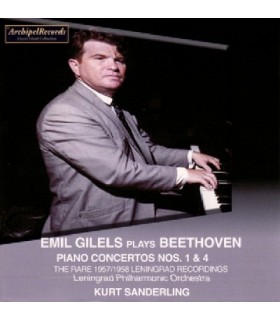 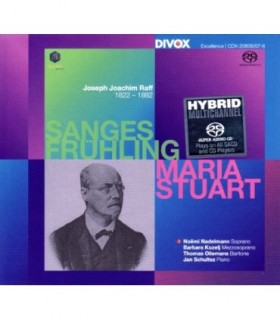 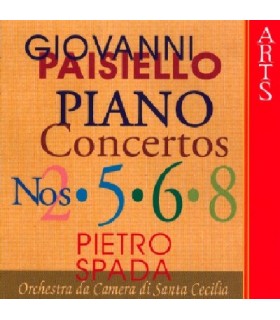 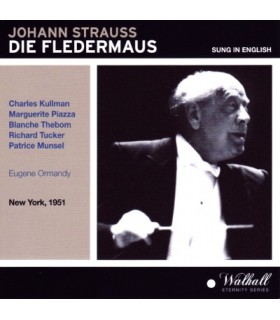 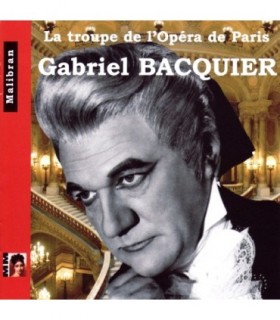 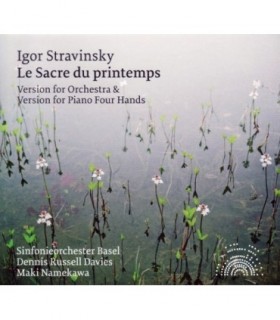 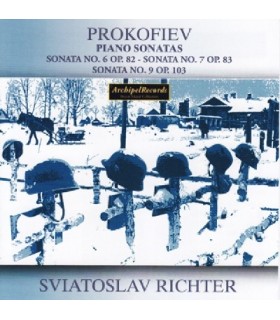 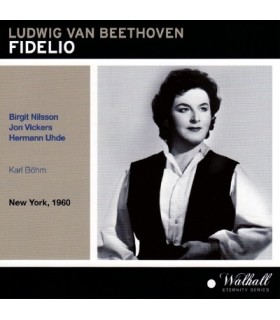